The Legal Counsel Fund is established to publish questions as related to nation-to-nation land title disputes. It is apparent throughout history - and, in this modern era - that claim of governance and regulation of lands is established through the use of force. Territorial integrity is often a mirage created and sustained through the appearance of hostile military forces.

The United Nations Charter - and, in particular, the provisions of Chapter VII - seeks to quell abusive and oppressive regimes from occupying land in absence of treaty. There is an element of the Haudenosaunee Nation's Two Row Wampum / Peace Trust Friendship / Gus Wen Tah in the universal international law provisions of the doctrine of Free Prior Informed Consent being the sustaining principle of accepting a country's nationhood status.

Today, we are still too frequently witnessing and recording indigenous Peoples being deprived and displaced from their traditional lands by commerce and trade ... often through force and oppression. The state will expropriate lands on behalf of establishing a commercial business onto that footprint; with the consequence of families (2 million in India for a sugar plantation; 5 million in China for the 3-Gorges Dam Project, et cetera) ... state authority overwhelms individual citizenry rights.

It is the mission of CSSP (Consecutively Settled Sovereign Peoples) Land Registry to embrace the implementation of change through the Free Prior Informed Consent (FPIC) principles; and, therein, developing acceptable protocol for both the commercial sectors and the nation state citizenry for economic development through considered natural resource stewardship. And, the CSSP of Turtle Island North / Central/ South territories offer forward that their historical governance of lands may serve well as a template for continued global economic and natural resource developments through the peaceful Two Row Wampum doctrines that have sustained the Iroquois Haudenosaunee Confederacy for more than 1000 years. 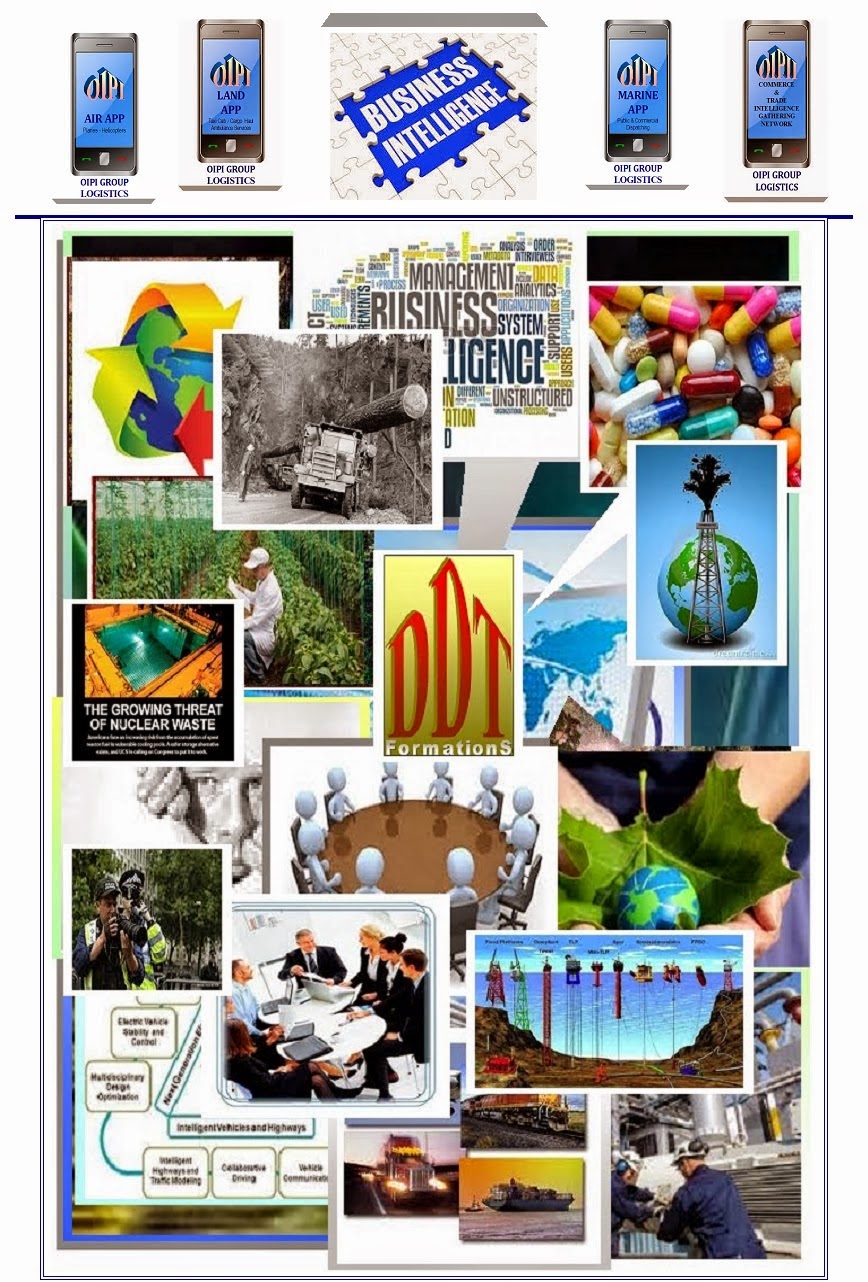 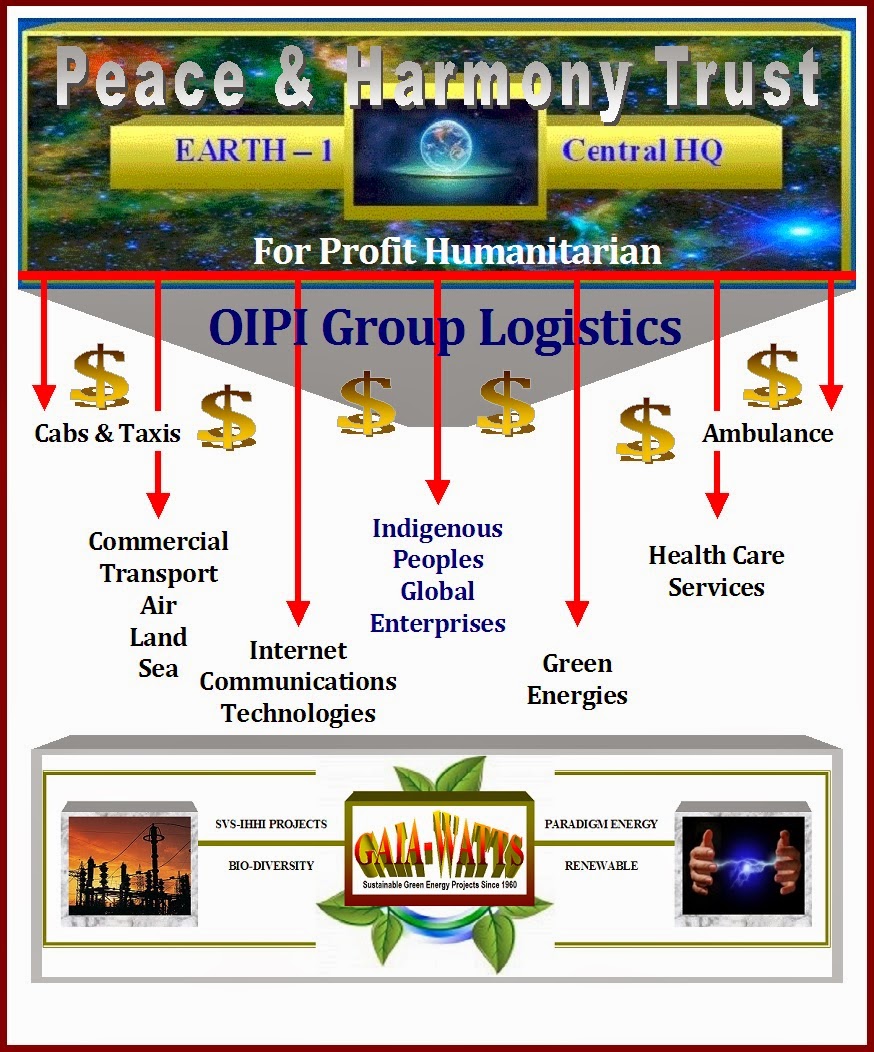 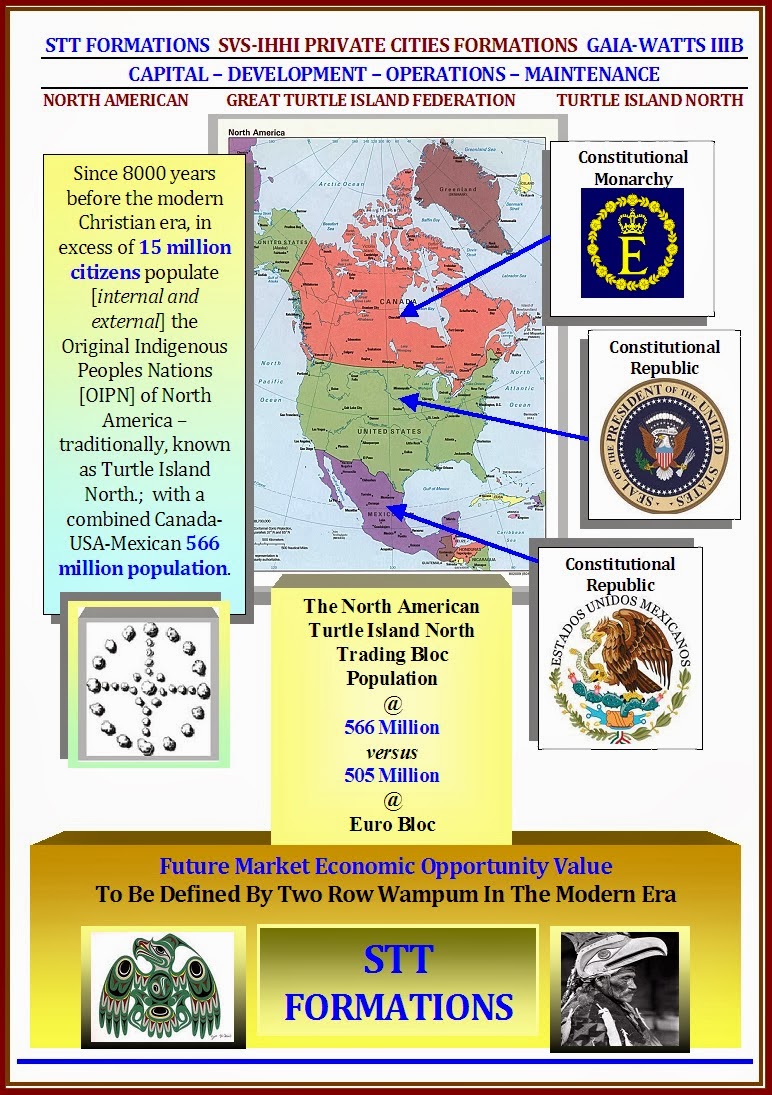 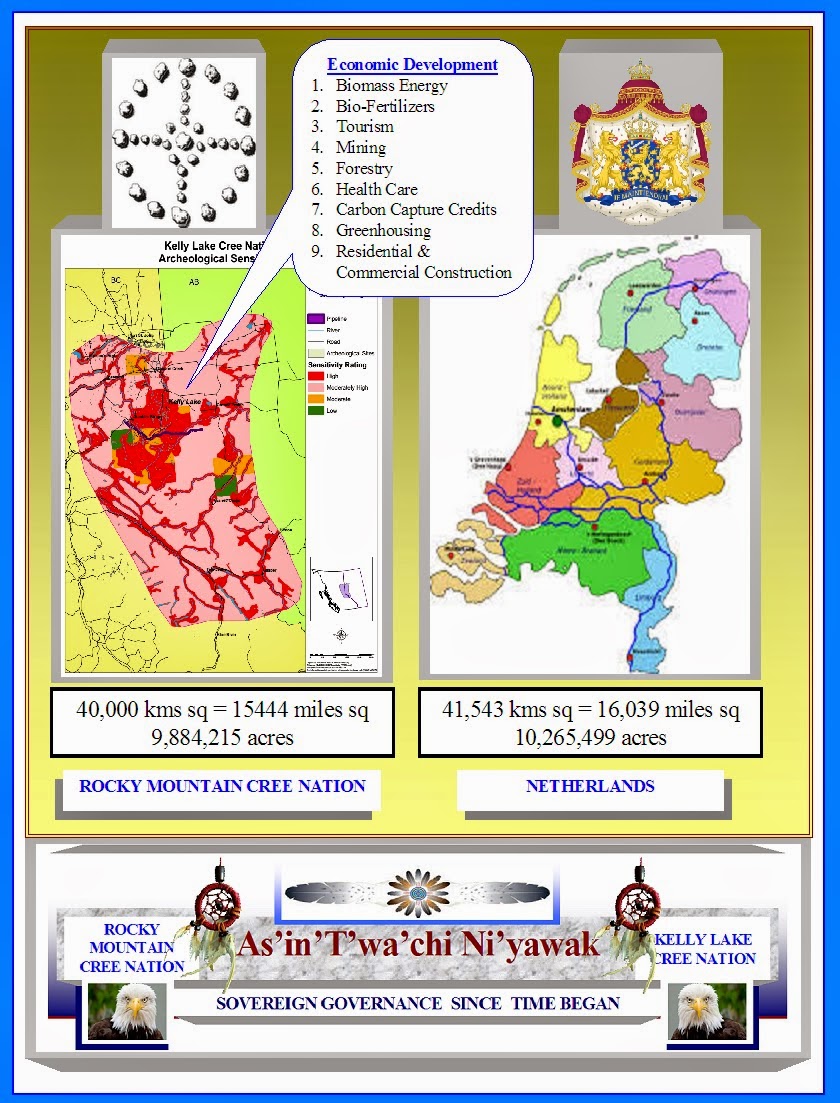 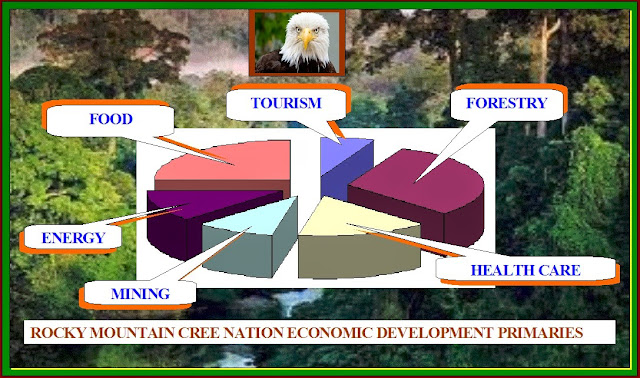 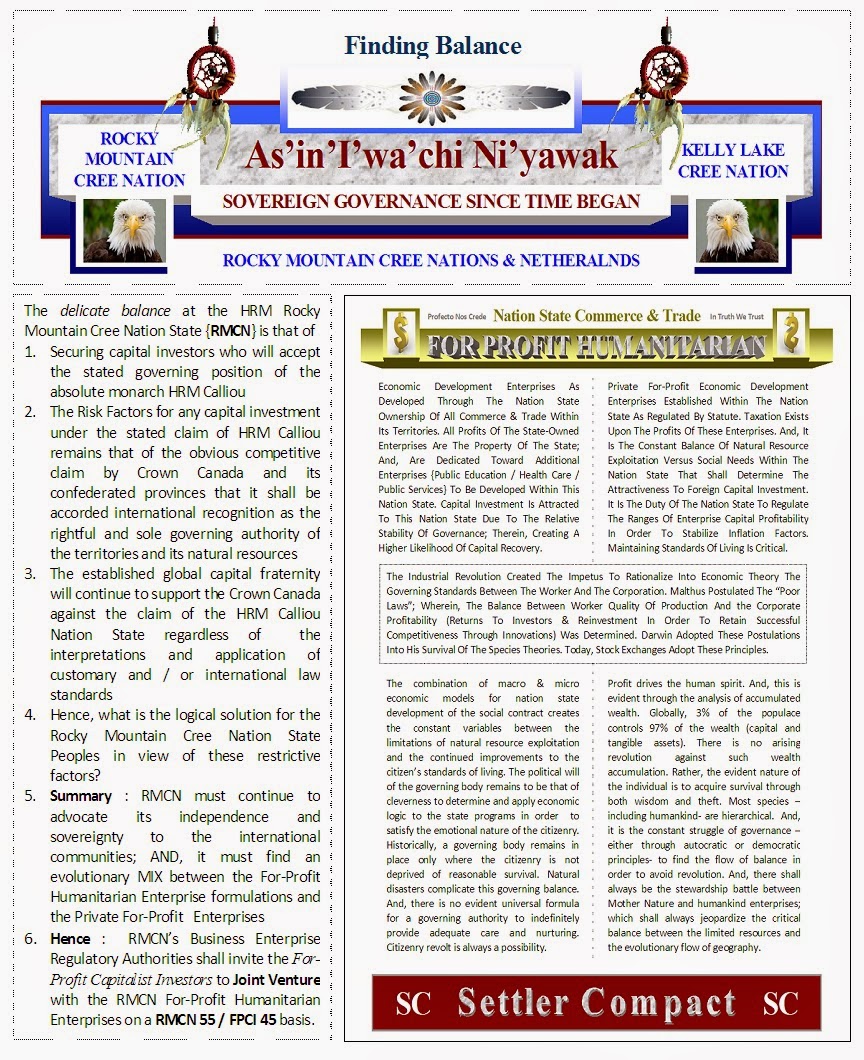 Posted by CSSP LAND REGISTRY at 12:10

Email ThisBlogThis!Share to TwitterShare to FacebookShare to Pinterest
Home